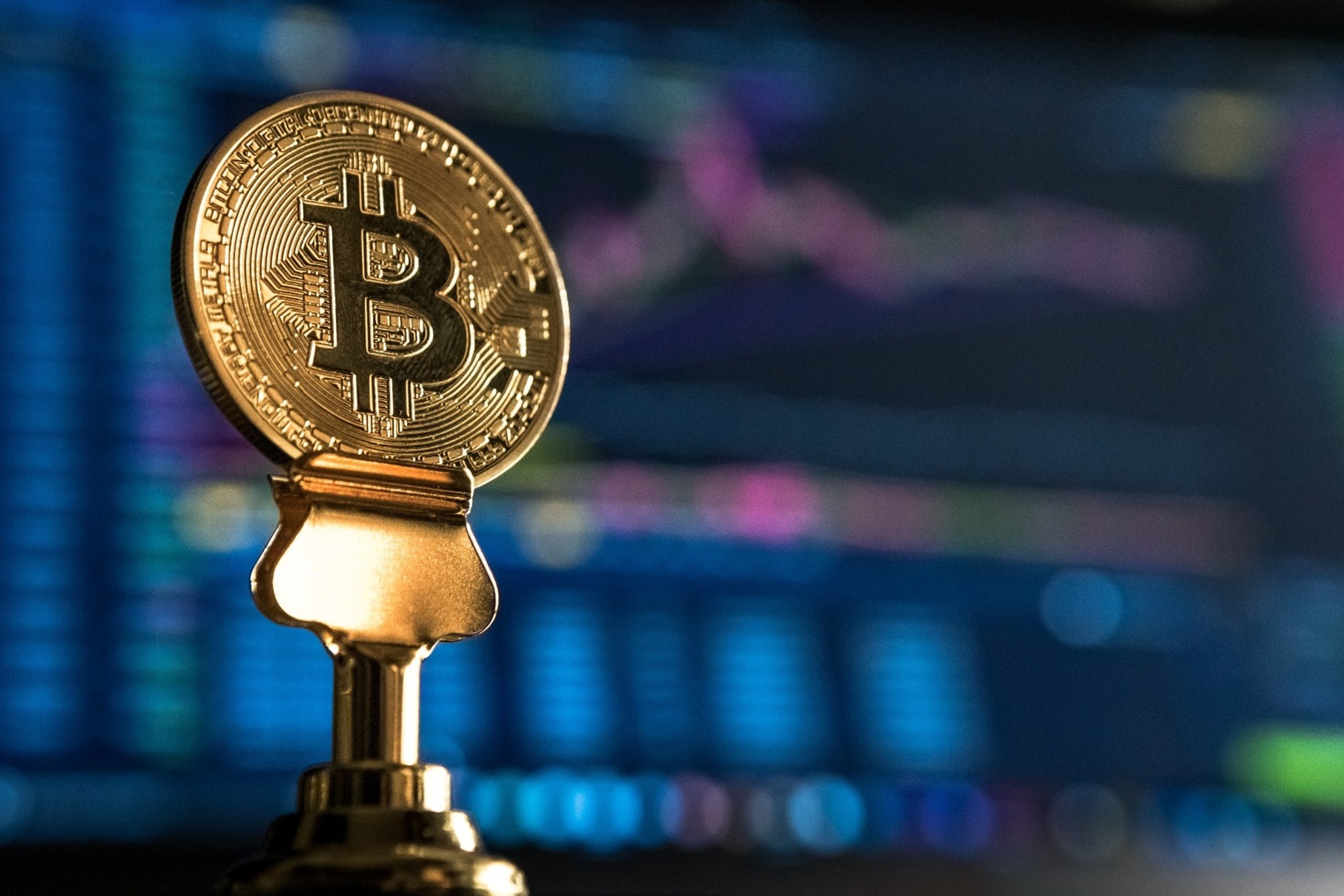 HMRC is to begin collecting data on holdings of cryptocurrencies from taxpayers it suspects of tax evasion and avoidance, claims UHY Hacker Young

With the recent surge in interest and value in cryptocurrencies, UHY Hacker Young explains that HMRC’s ‘statement of assets’ form (used to demand a complete accounting of all a taxpayer’s assets in an investigation) will now include explicit demands for information on cryptos and other assets commonly used by organised crime.
The information that will demanded will include details on cryptoassets such as Bitcoin and Ethereum, assets in E-money wallets like PayPal’ and assets in ‘value transfer’ systems such as Black Market Pesos, a system allegedly used by Mexican and Colombian drug cartels, Hundi, an Indian system of credit notes and Fei ch’ien, a trust-based money transfer system commonly used in China’s shadow financial system.
Those who are found to have concealed assets from HMRC can expect to be prosecuted. This new demand for data on these assets is an attempt by HMRC to get to grips with the problem.

David Jones, director at UHY Hacker Young, said: ‘HMRC suspects that an increasing amount of hidden wealth is slipping through its fingers thanks to the rise of cryptocurrencies and other unsanctioned money transfer systems. This demand for information is an important step in HMRC’s fightback against that.'
‘The initiative comes hand in hand with HMRC’s publication of its new Cryptoassets Manual a defence of ignorance of the law in this booming sector will no longer wash with the taxman.’ 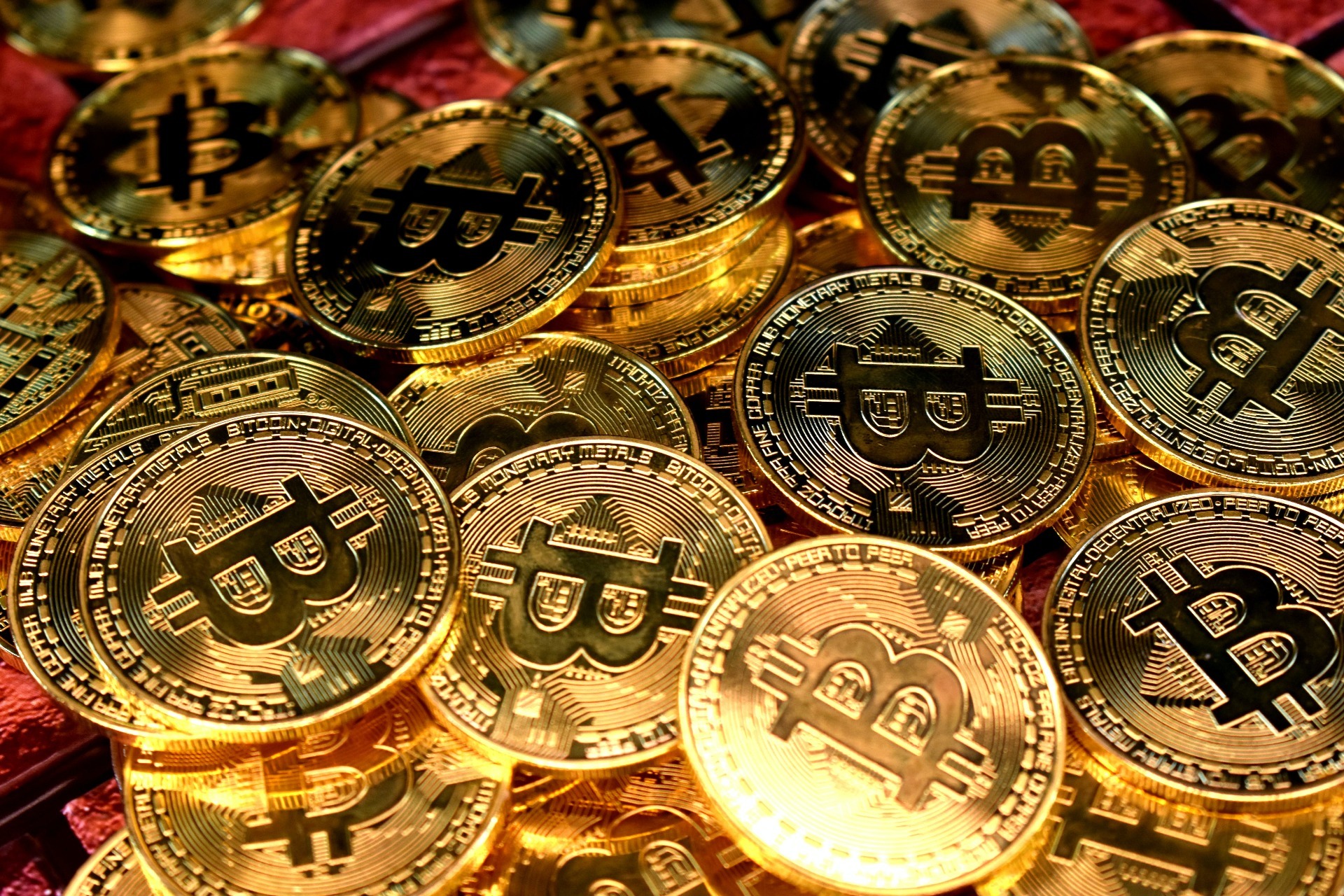 The news from HMRC comes after NatWest, the UK retail bank, announced in April 2021 that it will not engage with business customers who accept payment in bitcoin or other cryptocurrencies. HSBC has also confirmed that it will not allow transfers from digital wallets or enable customers to buy shares in companies associated with cryptocurrencies, such as Coinbase or MicroStrategy.
Both banks states that cryptocurrencies are high risk and therefore justify a cautious approach, though they note that their stance could change when regulation evolves.
Jones added: ‘Some assets like Black Market Pesos are almost exclusively used by organised crime but criminal proceeds flow through relatively mainstream assets like Bitcoin at a rate that some find alarming. For example, cybercriminals overseas take virtually all of their ransom payments in Bitcoin to avoid detection. While criminals can still choose to not declare these assets, doing so gives HMRC another opportunity to bring criminal charges against them if their forensic work finds a hidden Bitcoin wallet.’
The initial cryptocurrency guidance was released back in 2018 after a special report was submitted by the Cryptoassets Taskforce which was an initiative launched by the HMRC in collaboration with the Financial Conduct Authority (FCA) and Bank of England.
HMRC views cryptocurrency as a digital currency and when it comes to taxation, HMRC treats it as an asset. This means that disposal of crypto is subject to capital gains tax. 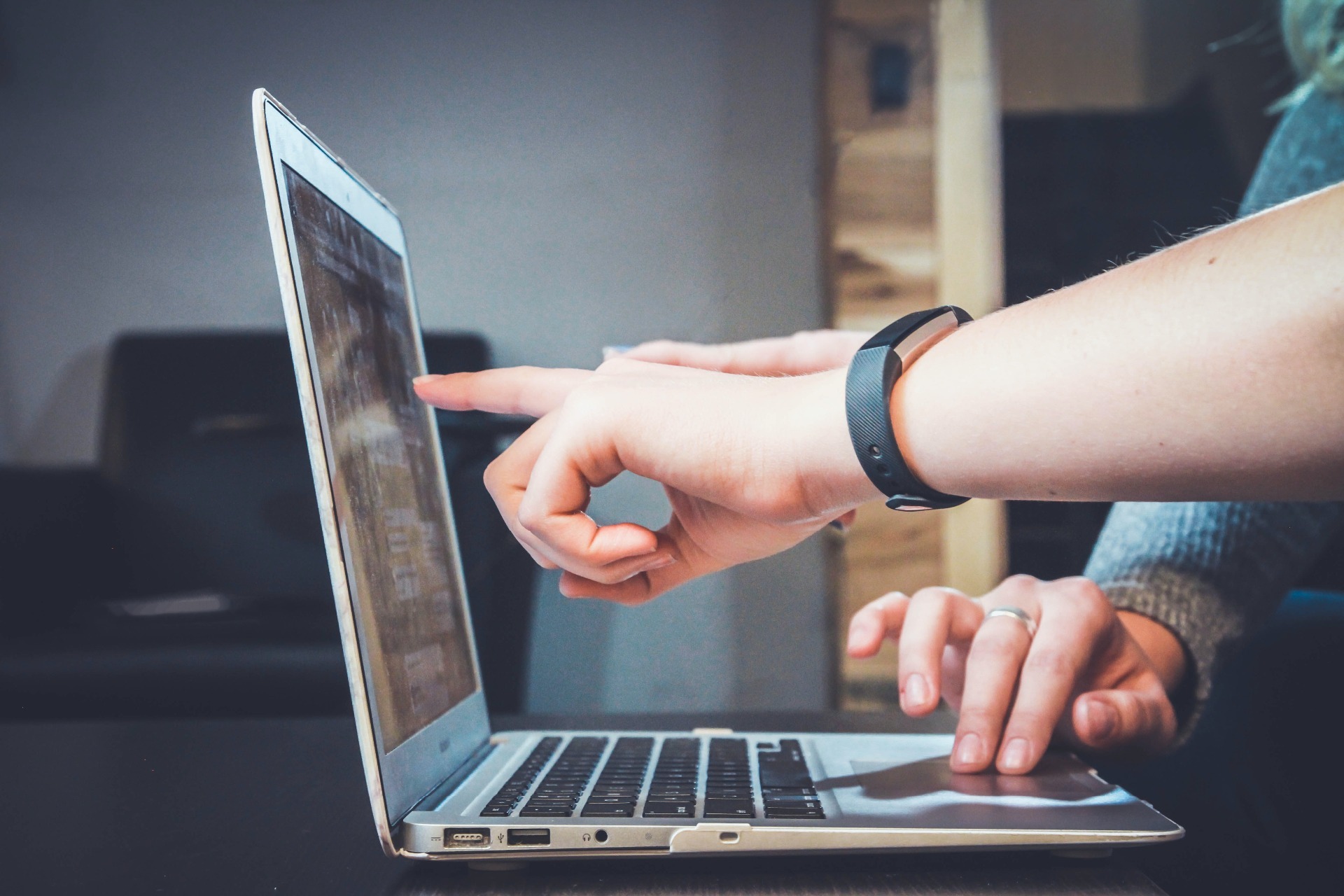